click image to close
My Studio B3 Organ - By Mark Bartram 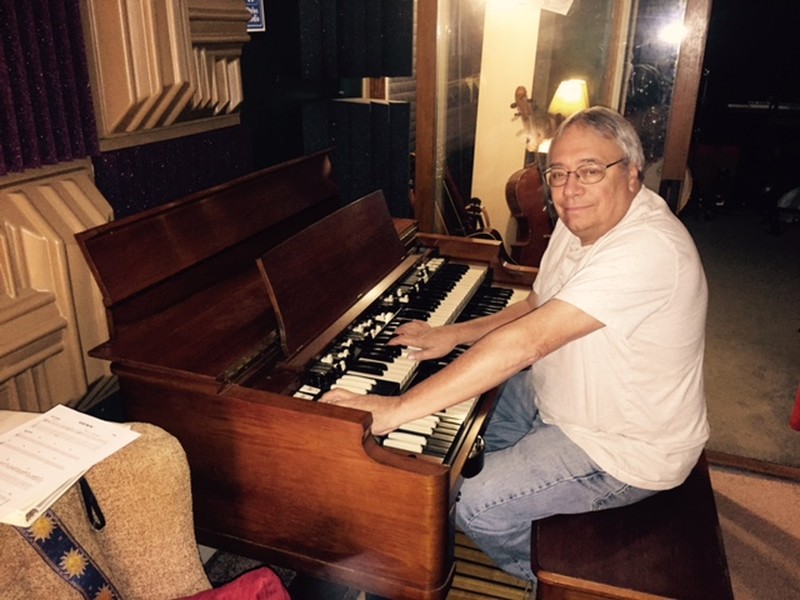 TESTIMONIAL  - MY STUDIO B3 - BY MARK BARTRAM

On Feb. 10th, 1964 I officially became a musician. That was the day after the Beatles 1st appearance on the Ed Sullivan Show. I know you remember this date. All of us approaching 60 do.  In the next few years I became aware of the Hammond B3 starting to wind it’s way into the rock, jazz, blues and gospel scene.

Long story short, I have wanted my own B3 for the past 50 years. So the time finally arrived a few months ago where I realized I could finally afford one of these rare instruments. My immediate problem was finding a 50 year old B3 in excellent cosmetics and working condition. I spent much time on the web and the more. The more I searched the more confused I became. Then one Sunday night I came across your web site. I sent you and email about 7:30 in the evening asking for more information. Much to my surprise, 10 minutes later you called the house. I thought really…on a Sunday night?

Over the next few days you literally spend hours on the phone with me educating me on the advantages of owning a vintage B3. By Tuesday the deal was done. Over the next several weeks you went over my B3 with a fine tooth comb, replacing anything that didn’t meet your high quality standards and adding the modifications I wanted to my organ. I was a bit nervous about a few items.

The first was shipping this B3 from Jersey to central New Hampshire, especially seeing as my studio is located on an Island on Lake Winnipesaukee. You put me directly in touch with the moving company and it became clear to me that this was an easy job for these guys. They were top notch all the way. 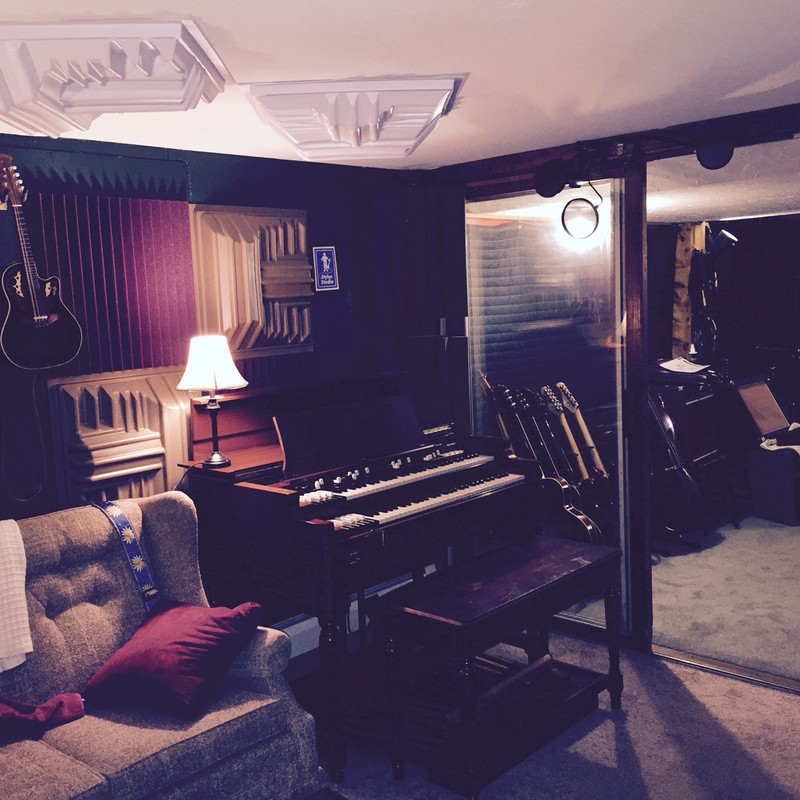 My second concern was the actual B3 itself. You were calling me almost everyday with updates as to how the reconditioning and retrofitting was progressing. It became apparent to me that you were going to have a hard time letting this B3 go because you were falling in love with it.

Folks, my phone would ring and I could hear someone in the back ground playing a B3. This would go on for 10 minutes and he would finally pick up and tell me how the B3 was. Amazing. I have never had service like this, ever.

So the B3 finally arrives and it is beyond description. It’s in class A condition, sounds excellent, has generated additional business for the studio, and matches the Leslie 122A that Vince had build specifically for me at the Hammond Organ factory.

As far as I’m concerned, it was my lucky day that I found Vince and Hammond Organ World. While there might be other dealers out there, you will not find a more passionate, patient musician/owner to help you through your journey and purchase of such a highly valued instrument.

Thank you Vince, from one musician to another.