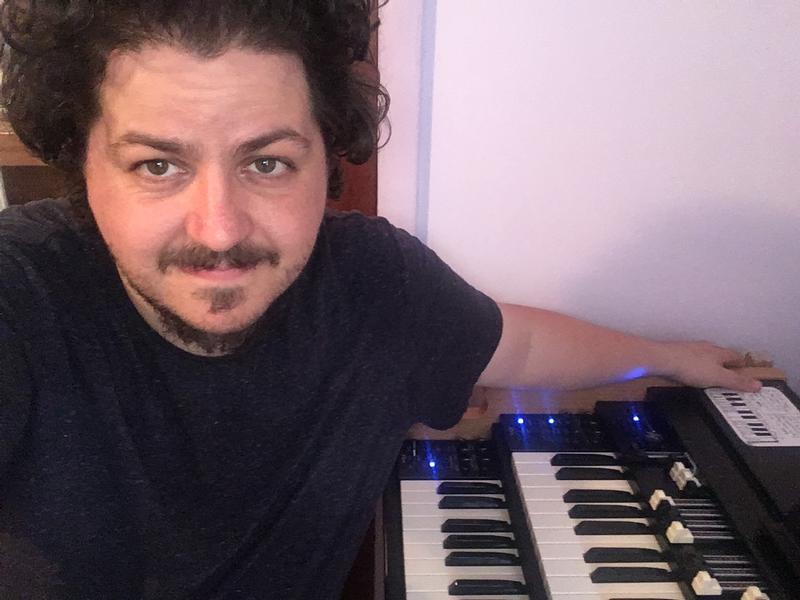 So I came up as a pianist, and discovered Hammond organ gradually. I always liked playing the "organ sounds" on my keyboard in high school. Then I graduated to the first VK7 during my freshman year of college. Since then (and it's been longer than I'd care to admit), Hammond organ has been an obsession for me.

I've played every imaginable clone out there at this point - Hammond XK3, Hammond XK1c, Nord C2, Crumar Mojo, and the old Numa organ. And I've played my fair share of the real thing, too, so I know what the tone should be, how the thing should feel, how it should respond to your input as a player, and above all, just how damn GOOD it feels to sit behind a real console and work all those magical draw bars, percussion tabs, foot pedals and two rows of beautiful keys! 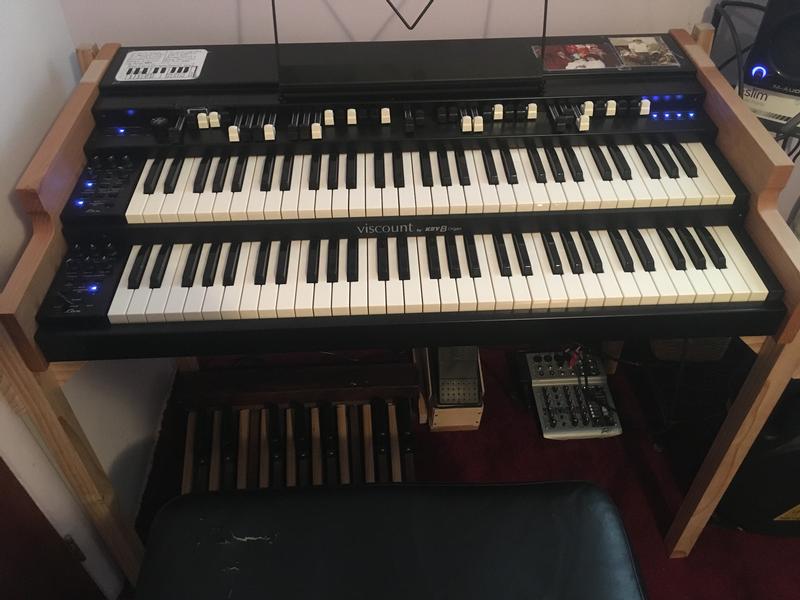 I can honestly say that the Legend Live is the closest experience I have EVER had to sitting behind a real tonewheel console Hammond. The layout is exactly as it should be. Everything is in the right place, right where you'd reach on a Hammond. The build is solid, and it doesn't feel like it's gonna fall apart on me. But the most important part is the sound - and here the Legend simply gets it better than anyone else out there.

It's live, it's dynamic, it's got the right amount of dirt in it. But above all, it comes at you the same way a LIVE organ does. I've played a lot of clones that sound great, but they sound like a really well recorded organ, not a live instrument. The Legend doesn't sound like something "trying to sound like a Hammond". It sounds like a Hammond in the room with you - and a mint one at that!

And I should give a shout out to Vince at Hammond Organ World, too. He gave me a GREAT price on this thing - lower than anyone else selling it. It arrived right on time and in great shape. I'll be returning for a Leslie 3300 to go with this thing as soon as I'm done paying it off (I'd get the 3300 sooner, but the wife might kick me out of the house if I did...)